From the medieval treasure to a modern conference hotel and venue

The little river Eyach that winds its way in narrow loops through the little town of Haigerloch, has formed at its northern bank a steep spur on which rises the monumental castle complex of Schloss Haigerloch. In its actual form, which is influenced by the Renaissance, it looks back at an eventful history of 800 years. Its old walls could tell about medieval tournaments, celebrations and minnesong, about the sinister period of the 30-years war and about prosaic Prussian administration.

Schloss Haigerloch was the residency of medieval earls and baroque princes and is closely linked with local contemporary celebrities. In the less glamorous times it was pledged to the lower gentry or was used by different government agencies. At times the buildings were neglected and almost left to decay.

Since 1975, the castle is in private hands. It was thoroughly renovated  and reopened for modern use. In 1981 the doors of the castle opened again for conferences, meetings, presentations as well as for festivals and cultural venues. Thanks to the careful renovation which was awarded the Peter-Haag Preis for special care and preservation of  ancient monuments, the site and character of the castle were preserved.

But visitors, who expect knights’ armours, dark dungeons or baroque ceremonial rooms will be disappointed: This kind of romance has ended long before the restoration. Today the historic buildings are used to combine conference, culture and high-quality gastronomy.

Opening Hours
of the Gastschloss:

Hotel is currently open only on request and the reception is staffed between 07:00 and 22:00. 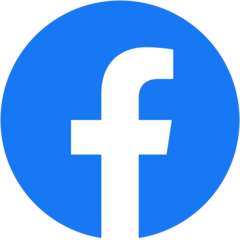 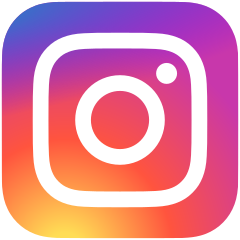 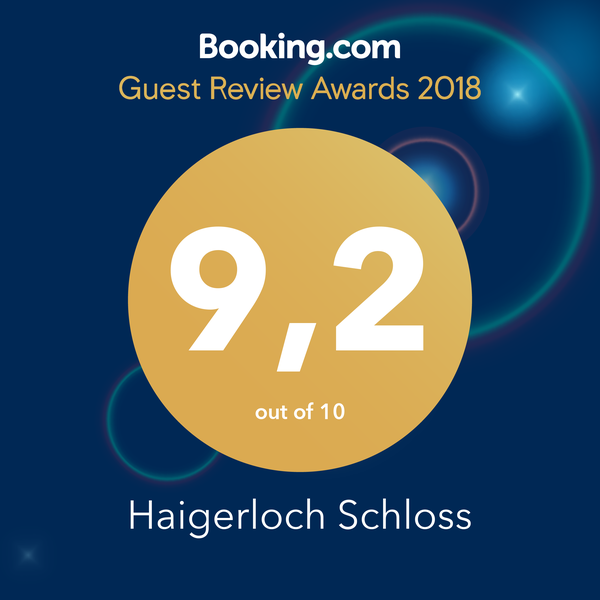